Diesel EN590 (Ultra Low Sulphur Diesel) describes the physical properties that all automotive diesel fuel must meet if it is to be sold in the European Union and Britain. Since 2007 this is called “Ultra Low Sulphur Diesel” as the former function of sulphur as a lubricant is absent (and needs to be replaced by additives). Automotive diesel has national variants but the usual variants traded are EN560 and EN590 which are specified by International Organization for Standardization (ISO) in Paris. Ultra–low–sulfur diesel (ULSD) is fuel with substantially lower sulfur content. Since 2006, almost all of the petroleum–based diesel fuel available in Europe and North America has been of a ULSD type.

The move to lower sulfur content allows for the application of advanced emissions control technologies that substantially lower the harmful emission from diesel combustion. Testing by engine manufacturers and regulatory bodies have found the use of emissions control devices in conjunction with ULSD can reduce the exhaust output of ozone precursors and particulate matter to near–zero levels.

In 1993 the European Union began mandating the reduction of diesel sulfur content and implementing modern ULSD specifications in 1999. The United States started phasing in ULSD requirements for highway vehicles in 2006, with implementation for off–highway applications, such as locomotive and marine fuel, beginning in 2007.

Diesel EN590 for diesel (in Europe) has been around for almost 20 years. However fuel, like most products, is subject to a process of continuous development – and that development includes responding to legislation. The standard has been amended many times since 1993. It had been introduced along with the European emission standards. With each of its revisions EN590 had been adapted to lower the Sulphur content of diesel fuel.

The quality of European diesel fuels is specified by the EN590 standard. While these specifications not are mandatory, they are observed by all fuel suppliers in Europe. It is intended for application in diesel engines. Diesel motor fuel quality meets the requirements of European Standard EN590. 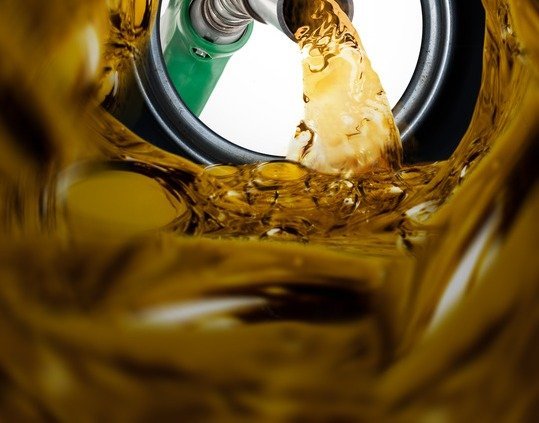 For operation in the conditions of a temperate climate following marks of fuel diesel automobile EN590 are offered:

The entire volume of produced diesel fuel quality meets the requirements for fuels for vehicles of Euro 4 and Euro 5. Low sulfur content reduces emissions of sulfur oxides into the atmosphere, which is especially important for inhabitants of big cities. 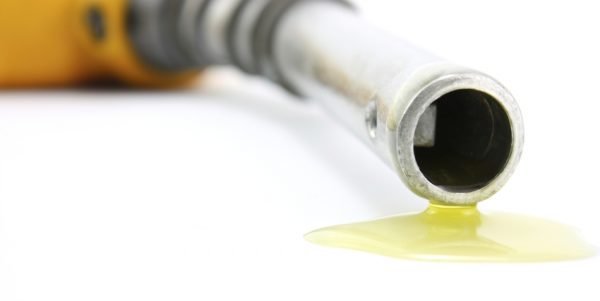 Many countries in Europe require diesel fuel to meet a specific class in winter. In Central and Western Europe the Winter Diesel must meet Class F conditions at least from the beginning of December to the end of February. During a transitional period (mostly October and April) a lower Class must be met. In the Scandinavian countries the Winter Diesel must meet Class 2 conditions. Some mineral groups offer both types commonly known as Winter Diesel and Arctic Diesel.