The term fuel oil generally includes any liquid fuel that is burned in a furnace or boiler to generate heat, or used in an engine to generate power. However, it does not usually include other liquid oils, such as those with a flash point of approximately 42 °C (108 °F), or oils burned in cotton- or wool–wick burners. In a stricter sense, fuel oil refers only to the heaviest commercial fuels that crude oil can yield, that is, those fuels heavier than gasoline (petrol) and naphtha.

Fuel oil consists of long–chain hydrocarbons, particularly alkanes, cycloalkanes, and aromatics. Small molecules, such as those in Propane, Naphtha, gasoline for cars, and jet fuel (kerosene), have relatively low boiling points, and are removed at the start of the fractional distillation process. Heavier petroleum products like diesel fuel and lubricating oil are much less volatile and distill out more slowly, while bunker oil is literally the bottom of the barrel. In oil distilling, the only components denser than bunker fuel are carbon black feedstock and bituminous residue (asphalt), which is used for paving roads and sealing roofs.

Virgin Fuel Oil D6 is mostly used for generators. Recent changes in fuel quality regulation now require further refining of the D6 in order to remove the sulfur (S), which leads to a higher cost. Despite this recent change, D6 is still less useful because of its viscosity as well as that it needs to be pre–heated before it can be used and contains high amounts of pollutants, such as sulfur. Since it requires pre–heating, it cannot be used in small ships or boats or cars. However large ships and power plants can use the residual fuel oil.

Russian virgin fuel oil D6 is a type of residual fuel, mainly used in power plants and larger ships. It is not possible to use it in smaller engines or vessels / vehicles where it is not possible to pre–heat it. D6 is its name in the USA. In other parts of the world it has other names. 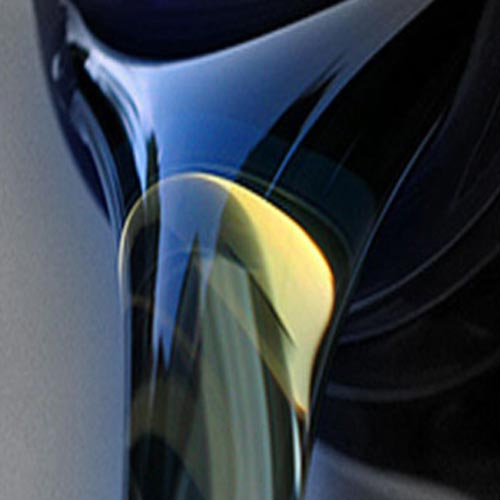 Oil has many uses; it heats homes and businesses and fuels trucks, ships, and some cars. A small amount of electricity is produced by diesel, but it is more polluting and more expensive than natural gas. It is often used as a backup fuel for peaking power plants in case the supply of natural gas is interrupted or as the main fuel for small electrical generators. In Europe, the use of diesel is generally restricted to cars (about 40%), SUVs (about 90%), and trucks and buses (over 99%). The market for home heating using fuel oil has decreased due to the widespread penetration of natural gas as well as heat pumps.

Residual fuel oil is less useful because it is so viscous that it has to be heated with a special heating system before use and it may contain relatively high amounts of pollutants, particularly sulfur (S), which forms sulfur dioxide (SO2) upon combustion. However, its undesirable properties make it very cheap. In fact, it is the cheapest liquid fuel available. Since it requires heating before use, residual fuel oil cannot be used in road vehicles, boats or small ships, as the heating equipment takes up valuable space and makes the vehicle heavier. Heating the oil is also a delicate procedure, which is impractical on small, fast moving vehicles. However, power plants and large ships are able to use residual fuel oil.

Residual means the material remaining after the more valuable cuts of crude oil have boiled off. The residue may contain various undesirable impurities including 2% water and 1½% percent mineral soil. D6 fuel is also known as residual fuel oil (RFO), by the Navy specification of Bunker C, or by the Pacific Specification of PS–400.

Recent changes in fuel quality regulation now require further refining of the D6 in order to remove the sulfur and it leads to a higher cost. Despite this recent change virgin fuel oil D6 is still less useful because of its viscosity. It also needs to be pre–heated before it can be used. It contains high amounts of pollutants, such as sulfur.

The price of D6 Diesel traditionally rises during colder months as demand for heating oil rises, which is refined in much the same way. In many parts of the United States and throughout the United Kingdom and Australia, D6 Diesel may be priced higher than petrol.

D6 Diesel Standards and Classification CCAI and CII are two indexes which describe the ignition quality of residual fuel oil. The CCAI is especially often calculated for marine fuels. Despite this marine fuels are still quoted on the international bunker markets with their maximum viscosity. It is set by the ISO 8217 standard (see below) due to the fact that marine engines are designed to use different viscosities of fuel.

The unit of viscosity used is the Centistokes and the D6 fuel most frequently quoted are listed below in order of cost, the least expensive first:

Russia is one of the big producers of D6 Fuel Oil and main refineries in Russia produce this product in large quantities. Russian D6 Virgin Fuel Oil has a very good quality and can be supplied to customers around the world. 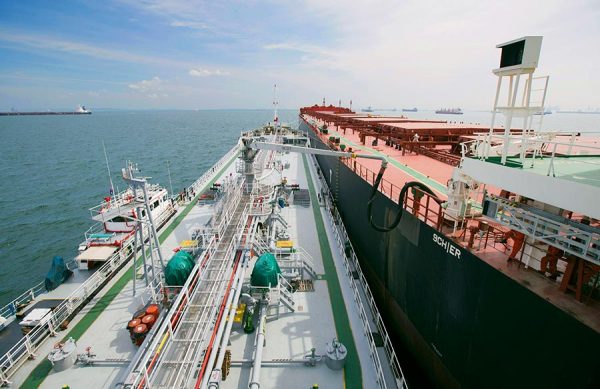