Diesel is the most important fuel used in automobiles because of its high efficiency. The global demand for diesel is increasing than petrol but many older refineries have optimized their plant for producing more petrol than diesel. Light Cycle Oil is the diesel boiling range material, which is produced in addition to gas and petrol in the FCCU. LCO is treated in the diesel hydrotreater (DHT) unit to produce low sulphur environment friendly diesel. 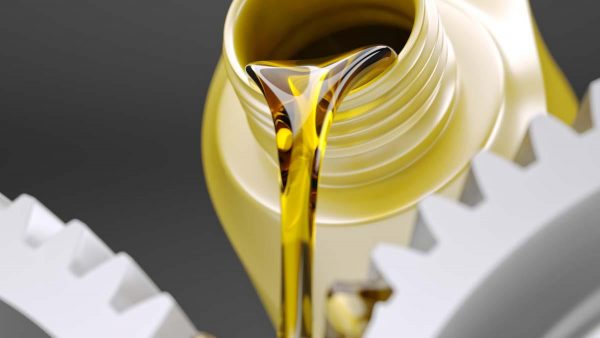 The control of Fluid Catalytic Cracking Unit is complicated as it involves numerous parameters to be monitored and controlled. Hence Distributed Control Systems (DCS) is employed to automate the FCCU Process. There are various ways of economically upgrading LCO, which include hydrotreating, high pressure hydrocracking for full conversion of LCO into Naphtha and a more optimized partial conversion hydrocracking process. The optimized partial conversion hydrocracking process provides an effective and flexible process to process LCO into desired products such as very – low sulphur diesel and high – octane high – aromatics naphtha.

Fuel markets are observing an increase in demand for diesel, primarily in response to favorable regulations. This trend is also observed in markets where gasoline has long been dominant, such as the US. Where gasoline is still favored over diesel, the differential growth of diesel is outpacing that of gasoline.

A balancing force that will dampen the shift of world fuel markets to diesel is the overwhelming number of gasoline – fuelled vehicles on the road. Furthermore, refiners have fixed assets in the form of Fluid Catalytic Cracking Units (FCCUs), which are largely for gasoline production. These factors will ensure that careful balancing of gasoline and diesel yields will be required within the FCCU for years to come.