Crude Oil is one of the most actively traded commodities in the world, and for a good reason. It has the power to slide economies into recession and is constantly present in politics.

It is commonly known as Petroleum. It is coming from Latin means Petra: “Rock” + Oleum: “Oil”). It is a naturally occurring, yellow–to-black liquid found in geological formations beneath the Earth’s surface. It is commonly refined into various types of fuels. It’s components of petroleum are separated using a technique called fractional distillation, i.e., separation of a liquid mixture into fractions differing in boiling point by means of distillation, typically using a fractionating column. While hydrocarbons are usually the primary component, their composition can vary from 50%–97% depending on the type and how it is extracted.

It is created through the heating and compression of organic materials over a long period of time. Most of the oil we extract today comes from the remains of pre–historic algae and zooplankton whose remains settled on the bottom of an Ocean or Lake. Over time this organic material combined with mud and was then heated to high temperatures from the pressure created by heavy layers of sediment. This process, known as “Diagenesis“, changes the chemical composition fist into a waxy compound called “Kerogen“ and then, with increased heat, into a liquid through a process called “Catagenesis”.

Organic compounds like Nitrogen (N), Oxygen (O) and Sulfur (S) typically make–up between 6%–10% of it. While metals such as Copper (Cu), Nickel (Ni), Vanadium (V) and Iron (Fe) account for less than 1% of the total composition. 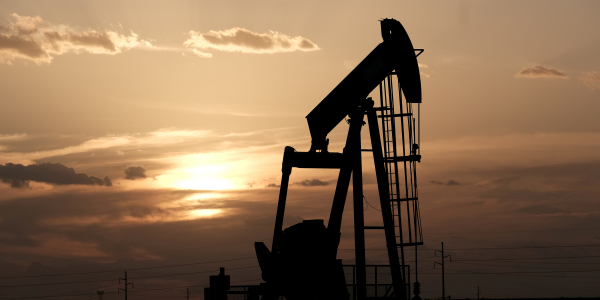 Bonny Light Crude Oil (“BLCO”) is a high grade of Nigerian Crude Oil with high API gravity (low specific gravity), produced in the Niger Delta basis and named after the prolific region around the city of Bonny. The very low sulfur content of BLCO makes it a highly desired grade for its low corrosiveness to refinery infrastructure and the lower environmental of its byproducts in refinery effluent.

Light Crude Oil: It is liquid petroleum that has a low density and flows freely at room temperature, and have a low viscosity, low specific gravity and high API gravity. It is due to the presence of a high proportion of light hydrocarbon fractions. It generally has low wax content. Light crude oil receives a higher price than heavy one on commodity markets. Because, it produces a higher percentage of gasoline and diesel fuel when converted into products by an oil refinery.

Heavy Crude Oil: It is referred to as “Heavy” because its density or specific gravity is higher than that of light grade. It has been defined as any liquid petroleum with an API gravity less than 20º. Physical properties that differ between heavy grade oils and lighter grades. It includes higher viscosity and specific gravity, as well as heavier molecular composition.

Two of the most commonly traded types of Crude Oil are WTI and Brent. It is worth understanding what the top differences between WTI and Brent Crude are, so as to make informed trading decisions. Both Brent Crude and Western Texas Intermediate are light and sweet, making them ideal for refining into gasoline.

Western Texas Iintermediate is extracted from oil fields in the United States. It is primarily extracted in Texas, Louisiana and North Dakota and is then transported via pipeline to Cushing, Oklahoma for delivery.

Brent crude is extracted from oil fields in the North Sea. ‘Brent Crude’ refers to a blend of four crude oils – “Brent”, “Forties”, “Osberg”, and “Ekofisk” which together are known as BFOE.

There are a variety of platforms where the oils are traded depending upon your country of residence. One of the main ways to trade crude oil is through a futures contract; however there are differences for WTI and Brent.

Brent futures contracts are traded on the Intercontinental Exchange (ICE) in London. 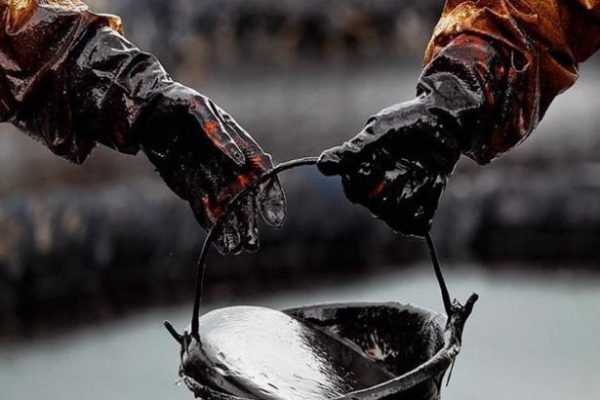