Chemical substances are often called ‘pure’ to set them apart from mixtures. A common example of a chemical substance is pure water; it has the same properties and the same ratio of hydrogen (H) to oxygen (O) whether it is isolated from a river or made in a laboratory. Other chemical substances commonly encountered in pure form are diamond (carbon), gold, table salt (Sodium Chloride) and refined Sugar (Sucrose). However, in practice, no substance is entirely pure, and chemical purity is specified according to the intended use of the chemical.

Chemical substances exist as solids, liquids, gases, or plasma, and may change between these these phases of matter with changes in temperature or pressure  and time. Chemical substances may be combined or converted to others by means of chemical reactions. 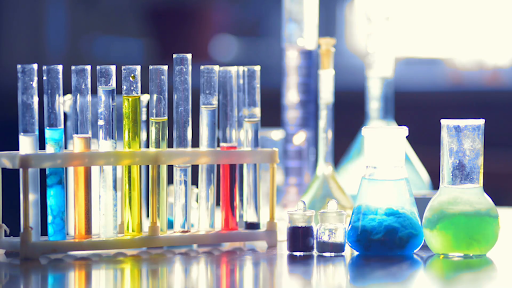 Gilsonite combines with many chemicals and materials that take advantage of its unique physical and chemical properties. Binder and coating applications in metallurgical, wood product, refractory, and other industries further demonstrate the versatility and usefulness of this remarkable material. This material is a non–toxic, non–carcinogenic and cost–effective replacement for natural rubber. Gilsonite is used as a solidifying agent in metal alloys. This material has a high carbon percentage which creates a reductive environment when added to melted steel. In shaping metals, natural bitumen is again used as a solidifying agent. Moreover, compared to other polymers, natural bitumen produces less smoke in high temperatures. Gilsonite as a solidifying and mixing material is used in steel desulfurization process.

This material has volatile ingredients which facilitate the mixing of desulfurization chemical materials such as Magnesium (Mg) and hydrated lime Ca(OH)2. Moreover, it increases the percentage of the Carbon (C) added to steel and as soon as oxidation happens in high temperature, it creates a reductive environment. In the manufacturing of products such as clutch plates and brake parts, natural bitumen is used as a solidifying agent. This material is also used as an additive for increasing paints shade and in some cases for reducing friction. Furthermore, natural bitumen is used as insulated coatings for pipes.

This material is a non–toxic gum with excellent adhesiveness. Anti-corrosion coatings which are chemically inert can be produced from Gilsonite. In the wood and carpentry industry, natural bitumen is used as a solidifying agent (glue). This material is waterproof and corrosion resistant. Since Gilsonite is a very hard resin, it produces very hard products. This material is also used in making paints and because of its chemical properties; it penetrates the surface of the objects which should be glued together. Moreover, a sticky material is produced from Gilsonite which is resistant against the destructing effects of ultraviolet light.

Advantages of using Gilsonite in Chemicals:

The Use of Gilsonite in Steel Making Additives:

Gilsonite is an ingredient in several additives used in the production of steel. It is used in Limestone (CaCO3), Lime, Magnesium (Mg), and Calcium Carbide (CaC2) additive systems. The function of these additives is to remove impurities such as Sulfur (S), Silica (SiO2), and Phosphorus (P) from the molten steel and move them to the molten slag layer.

Gilsonite fulfills several roles as a component in Steel Making Additives. First, Gilsonite is approximately 75% volatile at 1037 ºC (1900 °F), and when added to the molten steel it promotes the mixing of the additives so the chemical reactions that will move the impurities to the molten slag layer can take place. Next, the volatiles that are given off are high in lustrous Carbon (C), which will further reduce the Iron Oxide to steel. Although CO reduces most of the Fe3+ by indirect reduction, a portion must be reduced directly by elemental Carbon. Finally, the portion of Gilsonite that is not volatilized is a very highly structured Asphaltene structure that is nearly pure carbon. This will add carbon content to the steel. 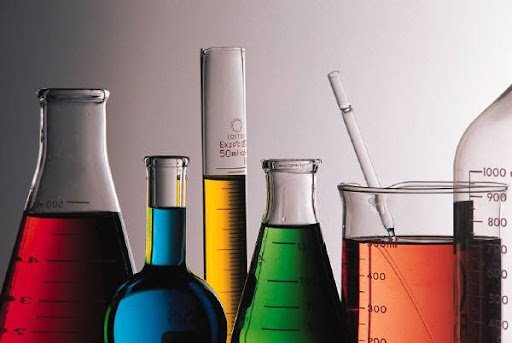